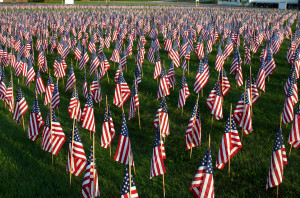 On the European theatre, Germany was a juggernaut, particularly in the air. The coordination of air and ground forces left opposing militaries virtually helpless. The United States, uninvolved in the War until its later stages, had established centralized government planning and strategic offices that would play a key role in the primary reason for its success. The establishment of the Industrial War College in the 1920’s laid the foundation for the development of military technology that would prove decisive in winning the war. END_OF_DOCUMENT_TOKEN_TO_BE_REPLACED